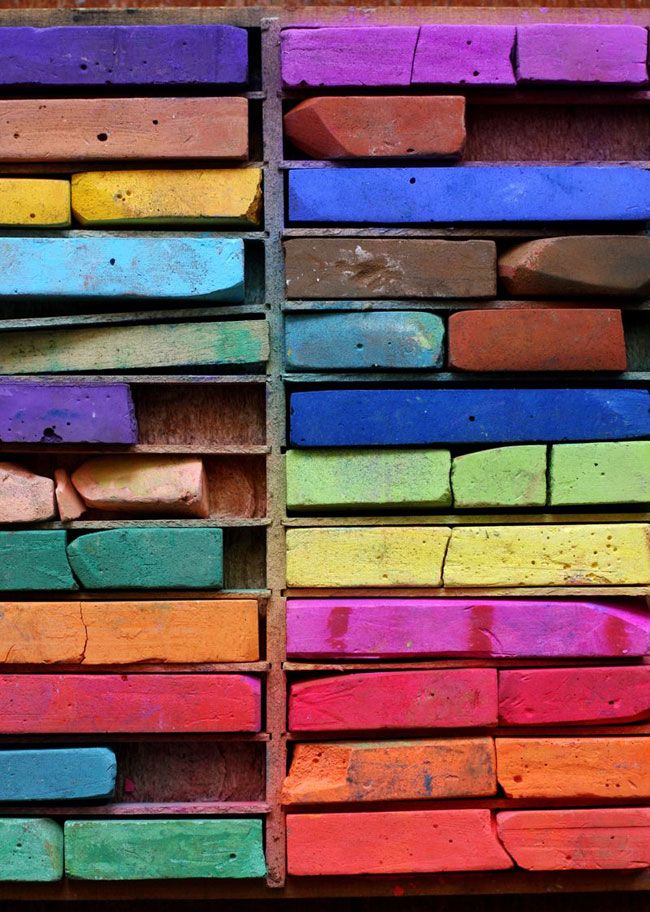 Mexico has a history and traditions as bright and bold as the colors that grace their clothing and the spices that adorn their food. Hidden inside the Hotel Meson de San Sebastian is a tiny museum of treasures held within two rooms. The Museo de Miniaturas in the city of Puebla hold the secrets to the Mexican way of life and traditions deeply rooted in the soil. Miniature models tell a story that cannot be found elsewhere and it is definitely one that needs to be heard. Delve deeper into Mexico and you will soon find more than what you ever hoped existed.

Saul Navarro Escalante is the creator of all the miniatures in the museum. Everyday life in Mexico is the theme for most of his sculptures. When entering the museum you will cast your eyes on a bakery, a canteen, a grocery store and believe it or not, a witch shop. Chalk, wood and paper are his materials of choice and the detail achieved is nothing short of phenomenal. The scenes are no more than 10 inches in size each and are displayed surrounded by colourful lights, almost as colourful as the rich Mexican heritage. The rich, diverse history seeps through.

While Mexico is the theme for most artworks, Saul has undertaken a number of sculptors with biblical themes. His first creation was a scene depicting the Last Supper. Included in his collection are scenes with historical roots. The Cinco de Mayo Battle at Puebla is a prominent one. Legendary ghosts in Mexican tradition have not escaped his creative touch and depictions of his version of El Charro Negro are frighteningly realistic. Portrayals of UFO’s and spaceships also form part of his portfolio. There is much more than meets the eye where Mexico is concerned and scratching at the surface will reveal a world of a completely unexpected nature.